If you’re reading this, we can almost guarantee that you like saving money when you travel. I mean, who doesn’t?! One of the best ways to do that is to book with a budget airline to save money on travel. 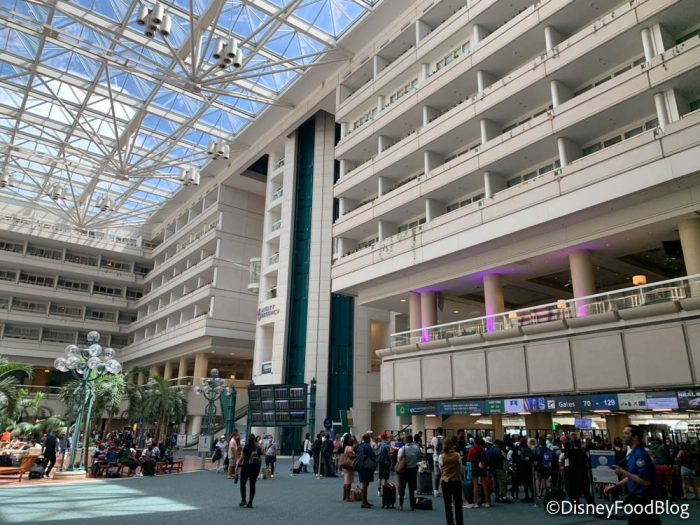 There are several great budget options out there, and recently, there has been a stir in the world of budget airlines as Frontier Airlines seeks to purchase and merge with Spirit Airlines. The potential merger was made more complicated when JetBlue stepped up and ALSO made a sizable offer. So what’s going to happen? Well, the CEO of Frontier has some thoughts.

According to Click Orlando, Frontier Airlines CEO Barry Biffle recently had an interview with Associated Press where he discussed the possible merger. Currently, the biggest obstacle to the merger is JetBlue’s $3.6 billion bid for Spirit Airlines (which is higher than Frontier’s $2.9 billion offer). Biffle wasn’t available for comment after JetBlue’s announcement, but he did address some of the other problems facing the merger a few days prior. 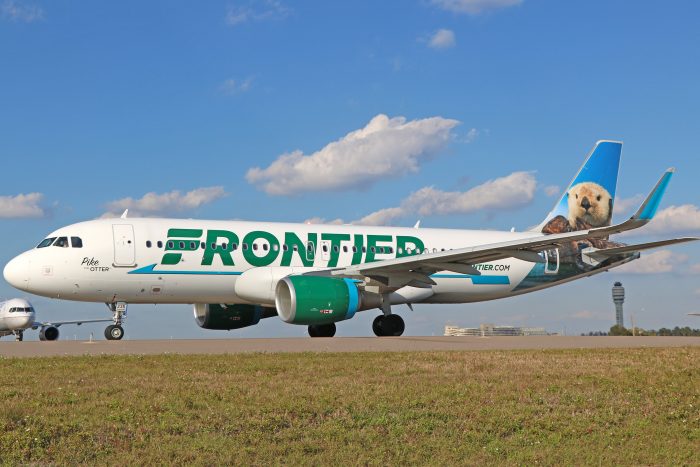 In the interview, Biffle noted that Frontier Airlines will likely be back to profitability by summer 2022, but made comments about how difficult it is to schedule flights currently with unpredictable demand throughout the spring and summer. When asked about the Spirit merger, including any information on the new airline, the headquarters location, or the management team, Biffle said “No, we’re not planning to announce any of that before July. It’s going to take some time to look through these things and come to the right conclusion.” 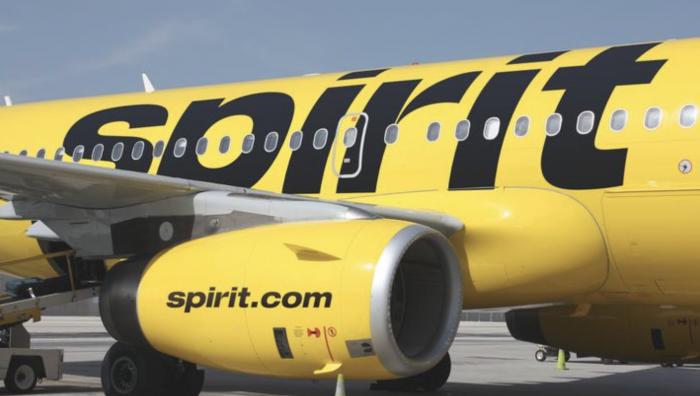 The interview went on to ask Biffle about where the future of the airline will stand in five to ten years, and he replied “In a few years, I think we’ll have nationwide notoriety as the place to go for low fares and best value.” Biffle also went on to note that this merger will be beneficial for the economy and for the shareholders as “Over a five-year period, both airlines were going to roughly double in size.” 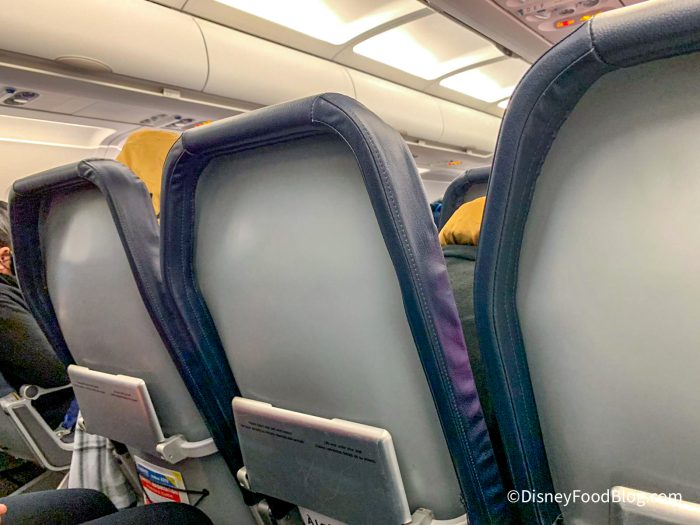 We’ll be on the lookout for any comments on the JetBlue offer from Frontier Airlines, or any updates on the merger that may effect your travel plans. Stay tuned to DFB for the latest travel news!

Which airline do you use when flying to Disney World or Disneyland Resort? Tell us in the comments!

The post The Spirit Airlines Merger May Take a While, According to Frontier Airlines CEO first appeared on the disney food blog.