If it seems like we’ve been talking about Disney+ quite a bit lately, that’s because we have!

Disney World just announced a brand new hotel discount for Disney+ subscribers, and you know we’re paying the closest possible attention to every second of the newest Marvel series Moon Knight. And today, Disney+ is in the news again because they just announced the first-ever LIVE series will be coming to the streaming service!

Disney+ is about to enter into a new realm of digital streaming with their very first live series — Dancing with the Stars!

After airing 30 seasons on ABC, the series has been picked up for two seasons and will be available in the United States and Canada this fall 2022.

According to Disney Media and Entertainment Distribution chairman Kareem Daniel, “The show’s broad appeal, as well as the overwhelming popularity of its Disney-themed competition nights, make Disney+ the perfect home for Dancing with the Stars.” 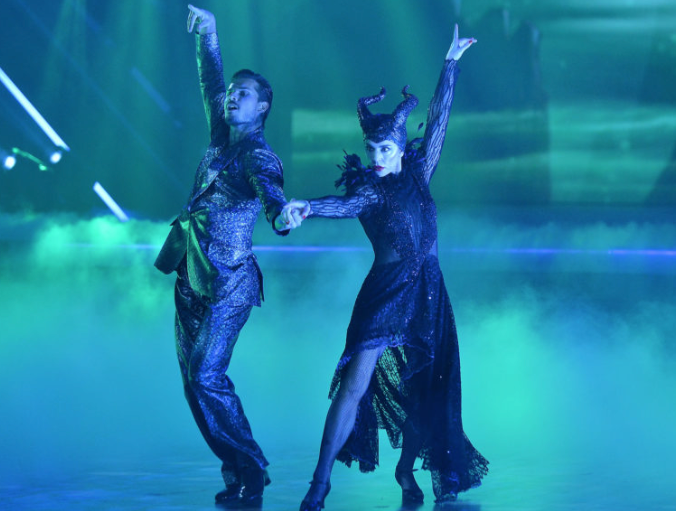 The show is produced in front of a live audience and teams celebrities up with ballroom dancers — oftentimes they feature themed Disney nights too! For the latest in Disney entertainment news, be sure to stay tuned to DFB for more.

Do you watch Dancing with the Stars? Let us know in the comments!

The post NEWS: ‘Dancing with the Stars’ to Stream Exclusively on Disney+ first appeared on the disney food blog.