Star Wars characters get a TON of merchandise themed after them, and while we do love Grogu, it’s fun to see other characters get some of the spotlight! 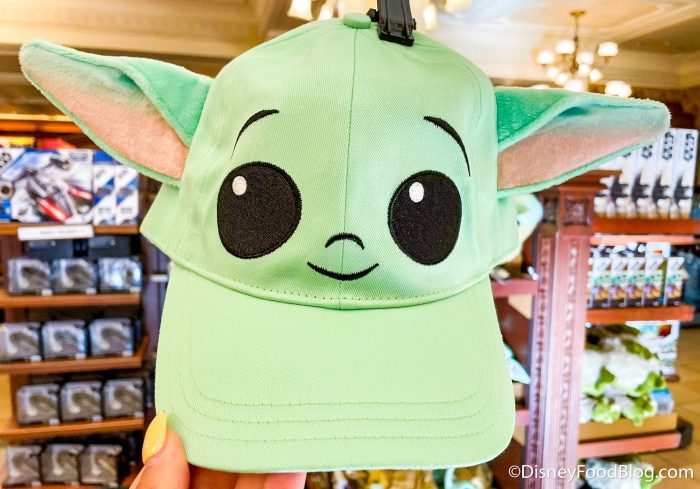 One fan favorite character who is getting more and more recognition is Ahsoka Tano (who is also getting her own Disney+ series!). And now, there is another cool item coming soon that you gotta check out for yourself!

Ahsoka Tano has some pretty cool merchandise, like ears, a lightsaber, and even outfits for Disney plushes! 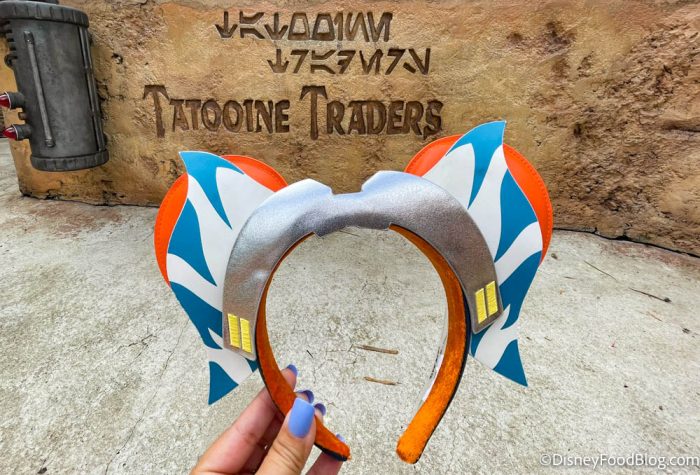 But, there is another item coming soon that fans are going to love — check out this NEW Ahsoka Tano dress! It will be coming to Her Universe at the end of April and was designed by Symantha Perrera.

We’ll be on the lookout for the official release date of the dress, so stay tuned to DFB for more Disney merchandise news and updates!

Click here to check out another fun dress themed to a famous Disney character!

What do you think of this new dress? Tell us in the comments!

The post A NEW Disney Dress Is Inspired by a Popular ‘Star Wars’ Character! first appeared on the disney food blog.